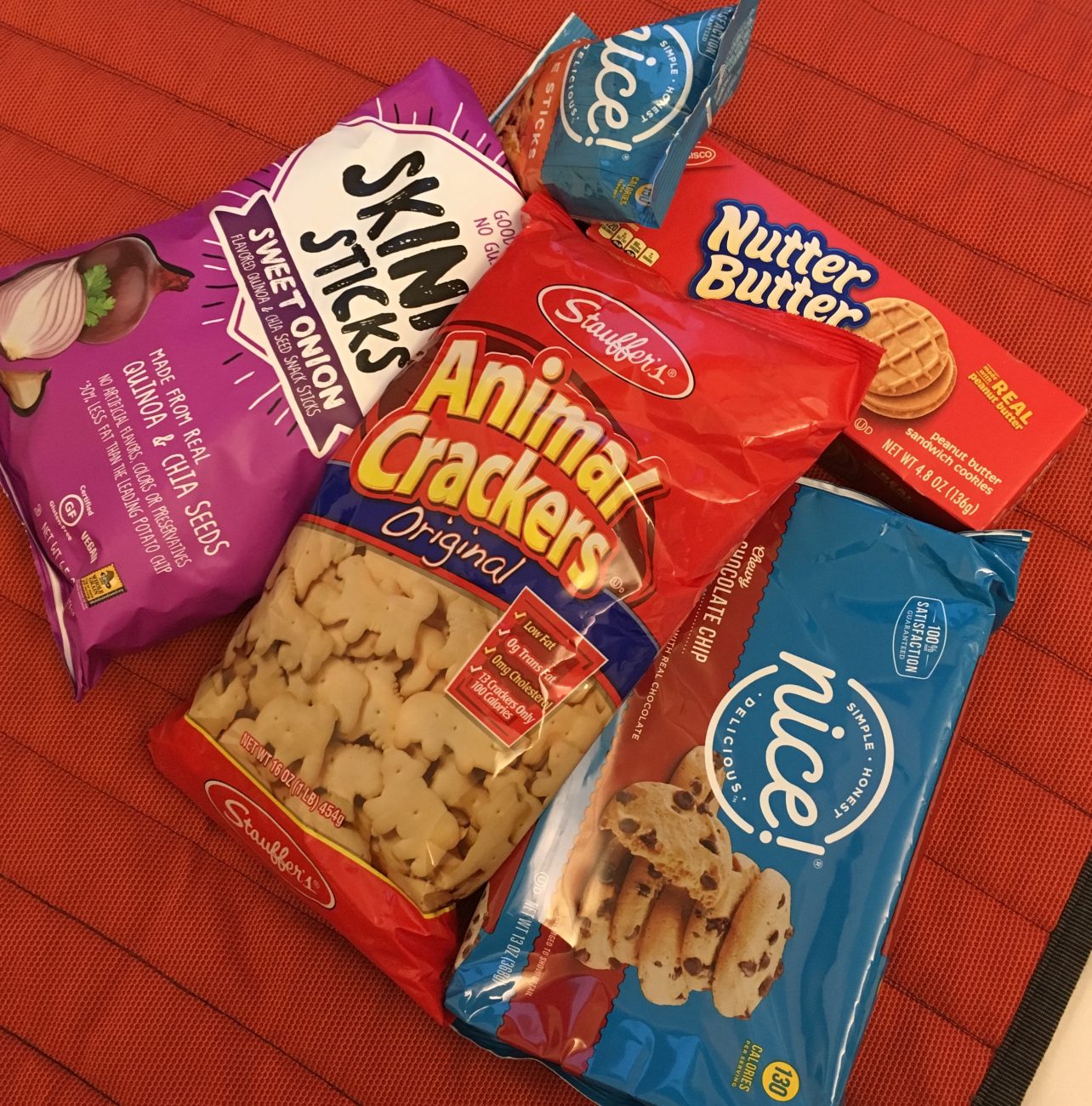 Last time we went to New York we were so tired when we got there but we managed to drag ourselves out of the hotel to go and find snacks. We ate them in bed while falling asleep watching American tv. This time our first night was a Wednesday and I knew that was when Riverdale is on the CW so we planned to do the same. It was lighter outside this time of year so we went for a walk to try and keep ourselves awake and popped into Duane Reade on the way back to the hotel.

I’m going to put a disclaimer out there that I looked at all of the ingredients on these snacks and they looked vegan to me although they might not have been labelled as vegan. Please check the labels and decide for yourself before you buy any of this stuff. 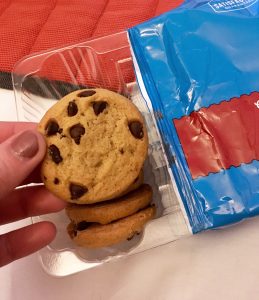 I had done my research before hand and I had seen that these were accidentally vegan. I originally picked up a different packet which weren’t the chewy kind and these had dairy in so be careful which ones you get. They were so tasty and we got through them pretty fast.

As a Brit I’ve always heard of American kids having animal crackers and I thought they were like the Cadbury animal biscuits with chocolate on but then I saw these and had to try them. I think they are supposed to be savoury but they taste quite sweet to me. American bread tastes sweet to me too so I think it’s just an American thing. They were really tasty and came in a massive bag!

These were really nice (haha pun intended). They tasted like the sticks you get in Bombay mix but they were bigger.

These were very moreish and I think were the first thing we finished. They were my favourite out of all the savoury snacks.

I had Nutter Butter cereal in San Francisco and loved it! I love anything peanut buttery to be honest so I had to try these! One of my favourite accidentally vegan products! I pretty much ate the whole pack over the time we were in NYC because Billy isn’t a big or fan.

I just wanted to point out that we did buy some apples and bananas as snacks too. We usually had these as a light breakfast. 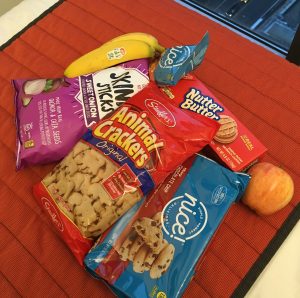 I fell asleep about 15 minutes into Riverdale so I had to watch it on Netflix when I got back to England anyway.

What a lovely collection of snacks, hard choose one because of all look so tasty!

Oreo Cheesecake! 🌱My favourite dessert before

Cinnamon rolls are for life, not just for Christma