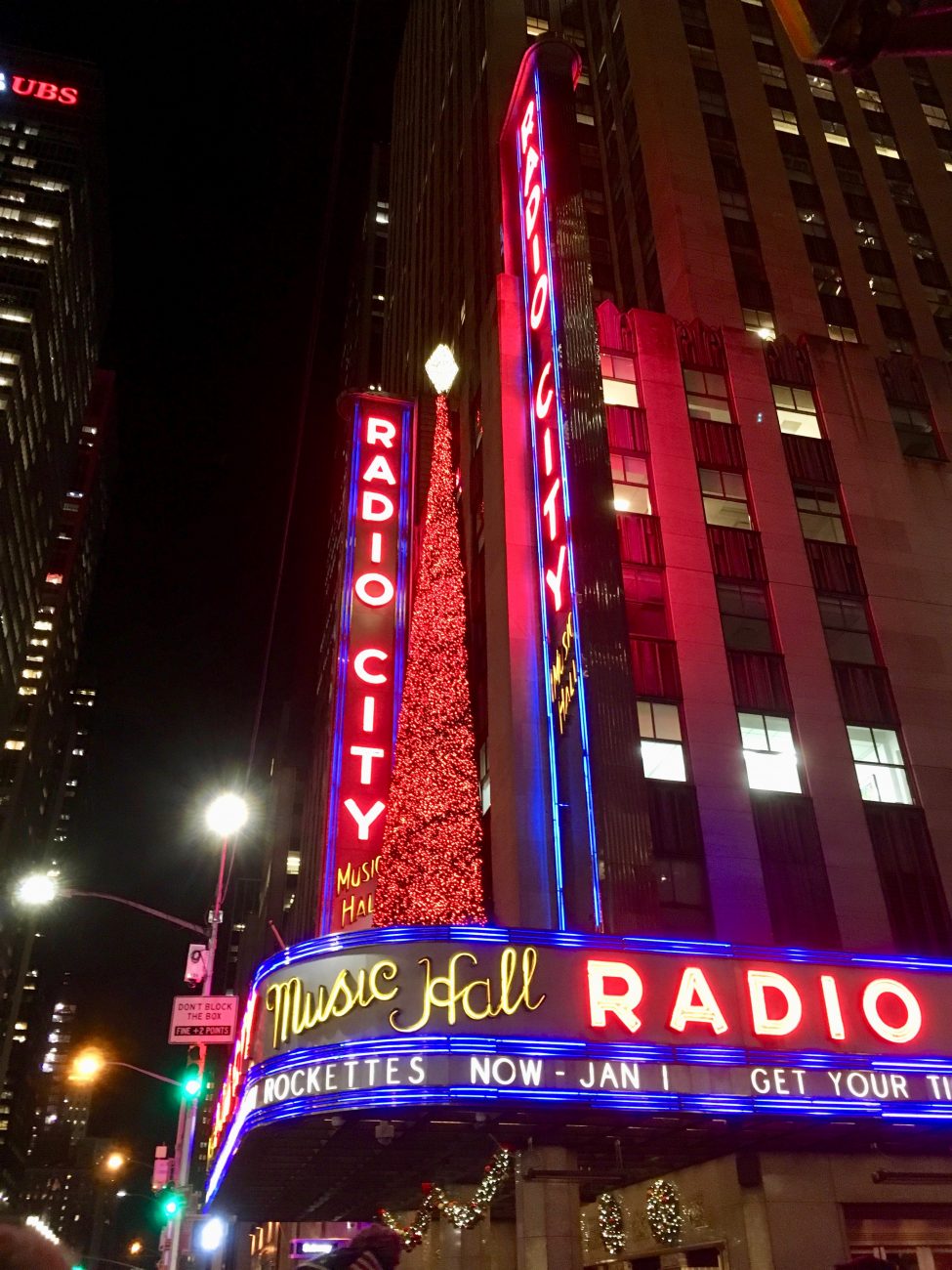 Before you get started on this post you can read my New York 2017 part one here. You also might like to read my places to eat and things to eat posts too! Wednesday was our last full day and we spent the morning at the Natural History Museum via Bagel Talk. The dinosaurs were my favourite and I got to see the Easter Island Head (you know, ‘Dum Dum want Gum Gum’ from Night at the Museum?). I’ll be honest, a lot of the stuff was totally new to me. Obviously there was a lot of Native American and Pacific history which we don’t really learn about in England and I felt like I should join one of the schools groups going round because their knowledge was probably better than mine on these subjects. 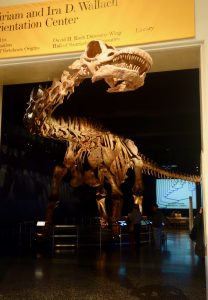 We walked down to Times Square to the TKTS booth to see if we could get some tickets for a show. We managed to get tickets to the Anastasia matinee 8 rows from the front and right in the middle. Before we went to the theatre we went to get a quick snack. Billy had a Belgian waffle and I had frozen yoghurt. It was 17ºc so don’t judge me. 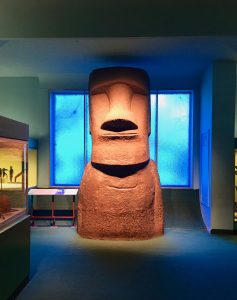 Anastasia was fantastic and we saw the 250th performance on the 20th anniversary of the film release so at the end the composers made a speech and Christy Altomare who played Anastasia sang ‘Journey to the Past’ while the scene from the film was being played behind her. It was amazing and I can’t believe our luck! 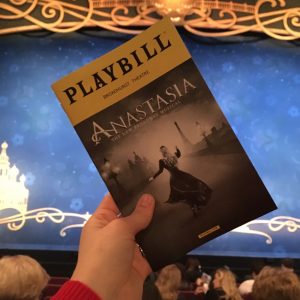 It was a little chillier when we left the theatre so we wrapped up and started walking to the Empire State building. We stumbled upon the Bryant Park Winter Festival where there was more ice skating, shops and food. I couldn’t resist the mac n cheese filled empanadas from La Sonrisa. They were delicious! 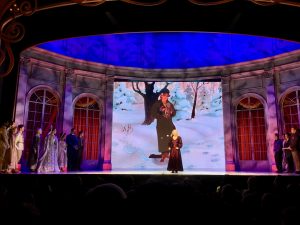 It was dark by the time we got to the Empire State so we got to see new york from above with all of it’s lights and sparkle. The Christmas light switch on at the Rockefeller Center was that night so it was quiet at the top of the Empire State. We stayed for a long time because it was so breathtaking. I think this was my favourite view of New York. My heart swells thinking of it. 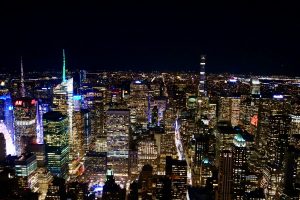 We did try to see the New York 2017 Christmas tree all lit up but we only got to see it on a screen round the corner from the main event because they said they weren’t letting people in that night. I was pretty disappointed because it was our last night but I didn’t want to let it ruin the day. I’d just bought some sparkly shoes on the way to the Christmas tree after all. We headed back to the hotel via the subway to do a little bit of packing and Billy bought me some caramel nuts which cheered me right up! 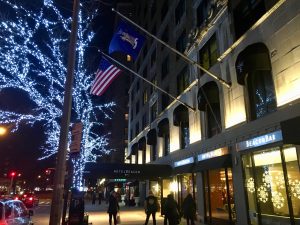 Our final morning in New York was spent at the Metropolitan Museum of Art (after another donut). I wasn’t really too bothered about going but since it was included in our CityPasses and we had an hour free, we thought we might as well. We did see some very famous paintings by Van Gough, Picasso and Michelangelo but most of it went over my head (which is OK, we’re all allowed to not like some things). We had a mad dash through central park because we got lost down these winding paths and I wanted to get some sweets from CVS to put in my suitcase before we checked out. 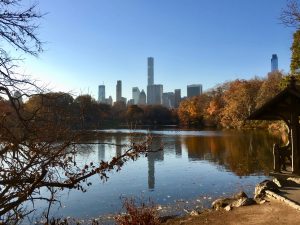 We decided to just sit for a while and take in New York for the last time before heading to the airport. I had a falafel sandwich AND pizza for lunch and then we braved the subway for the last time. It was SO much easier now we knew what we were doing.

We had a lot of time to kill in the airport because our flight wasn’t until 7.30pm but we browsed the shops, drank more Minute Maid, Billy had a McDonalds and we read.

We had the most amazing time on our New York 2017 trip and I’m really sad to be back. I will definitely be back again to take in more of New York and see some of it’s boroughs!

I went in 2016 and loved NYC, I don’t know anyone who managed to get in everything they wanted to see the first time!

IT sounds like you had a fantastic time – There’s so much to see and do in New York. I’d love to go back one day.