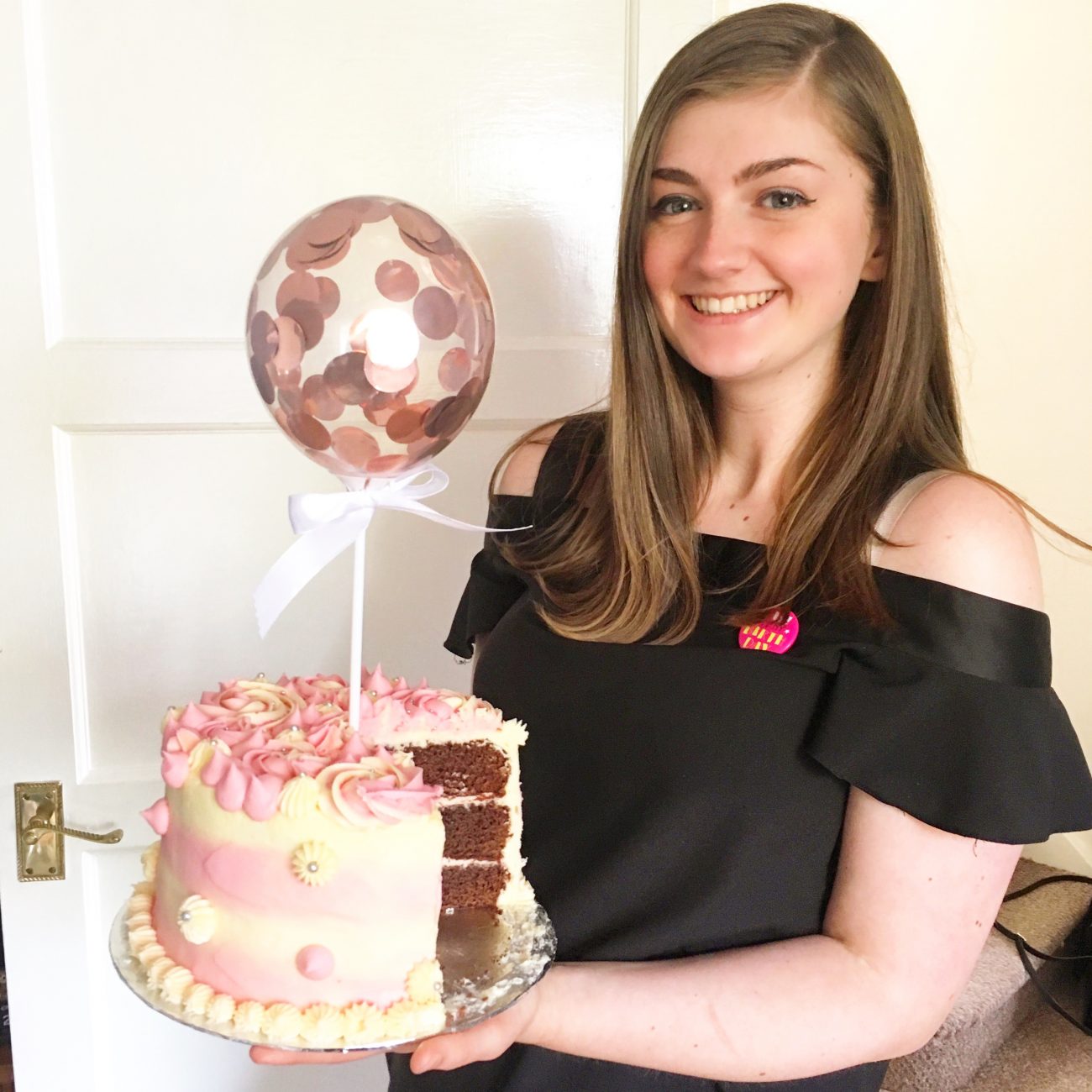 I initially went vegan in September last year but then Christmas came along and I was bombarded with cheese and chocolate and I couldn’t resist it. All the things that I associated with Christmas like Terry’s Chocolate Oranges and Ferrero Rochers were things that I couldn’t eat anymore so I just ate them anyway. Then Veganuary happened (I started a day late as I went vegetarian on the 2nd January the year before) and since then I have been vegan again. I guess what I’m trying to say is that it’s OK to slip up as long as you get back on the wagon and remember the mistakes you made. As the 2nd July was my six month veganniversary I decided to do a post about my top tips for going vegan. I realise this will not be of interest to many people but if I manage to help one person who is curious about going vegan then this post was worth the time.

1. Don’t beat yourself up

Like I said earlier, sometimes you make mistakes. Nobody is perfect. I have tried to go vegetarian so many times in my life. The last time before I actually succeeded I ate a BLT sandwich from Tesco and didn’t even realise I had eaten meat until the next day! After my cheese and chocolate binge at Christmas I reminded myself why I went vegan int he first place and now ai know that next Christmas I will not only be strong enough to resist non vegan foods but probably won’t be bothered about them anyway as I have lots of alternatives now,

The hardest part about going vegan for me was chocolate. My favourite chocolate is Dairy Milk Whole Nut and every Christmas for as long as I can remember I have had a little stocking that gets filled with Ferrero Rochers by Santa. This year will be the first year that I won’t have Ferrrero Rochers at Christmas because I have so many chocolate alternatives. In fact, a while ago people were raving about a Ferrero Rochers alternative that was vegan and I think it was in Poundland! The best way I have found new vegan alternatives is my having a 6 month subscription to The Vegan Kind Lifestyle Box. They also have a supermarket online that you can browse. I have found loads of alternatives via the monthly box including vegan Smarties, Creme Eggs and jelly sweets.

3. Find the things you can already eat

4. Try a new food every week

Before going vegan I had never tried tofu, polenta, semolina etc. Rather than try everything in one go we decided to try a new food every week. We started with tofu which was a hit for my husband but a bit plain for me (any good, full of flavour recipes send then my way). The next week we tried polenta. If you can try something new each week you’ll soon have plenty of new foods to replace the old ones,

5. Get to know the restaurants that cater for vegans As veganism is becoming more mainstream, more restaurants are starting to cater for us. Many local restaurants will either have a vegan option or will be happy to adapt something for you. Just ask. When organising a meal with work I got in touch with some local restaurants to see if any had a vegan menu and they all got back to me to say yes or they would make something special for me. It’s also good to have an idea of chain restaurants that have vegan menus so if you’re in a different town or city and just need some food (who else gets hangry?) then you know where to go. Bella Italia, Zizzi, Vintage Inns and even Toby Carvery have great vegan options. OK so I’m obviously going to say this as I make tons of vegan cakes but it’s so much easier to be vegan when you can eat cake! My favourite is my chocolate cake. In this recipe it is a chocolate mint cake but you can do chocolate and any flavour. For my birthday I did chocolate and strawberry and I’ve also done chocolate with Oreo frosting.

7. Don’t let people put you off

People will probably think you’re strange for going vegan. They might try and argue the reasons they think veganism is bad (carrots have feelings too!) and they might become experts on nutrition. I can honestly say that the longer I am vegan, the more equipped I am to deal with it. The more time that passes the more answers I have for people who think they’re making clever remarks and the less I actually care about their opinion. I’ve also noticed that people take me more seriously now they know it isn’t just a phase. Every single one of my birthday presents were vegan except for one from someone who didn’t know I was vegan.

I probably don’t need to tell you this because that’s the reason you’re here reading this. Learnt the things you cane eat, where to get your nutrients and how to talk to people about veganism.

I hope this has helped someone who’s thinking about becoming vegan. I love that I am vegan and I feel great!

It’s great that you continued with being vegan after veganuary. I’ve never felt confident enough to do veganuary as I worry about how I would get my family to eat vegan food but I’ve actually been eating less and less meat this year and I could see myself trying it next year.

Luckily my husband wanted to do veganuary too. He’s usually a very picky eater so it was a bit daunting thinking of foods we could both eat and would like!