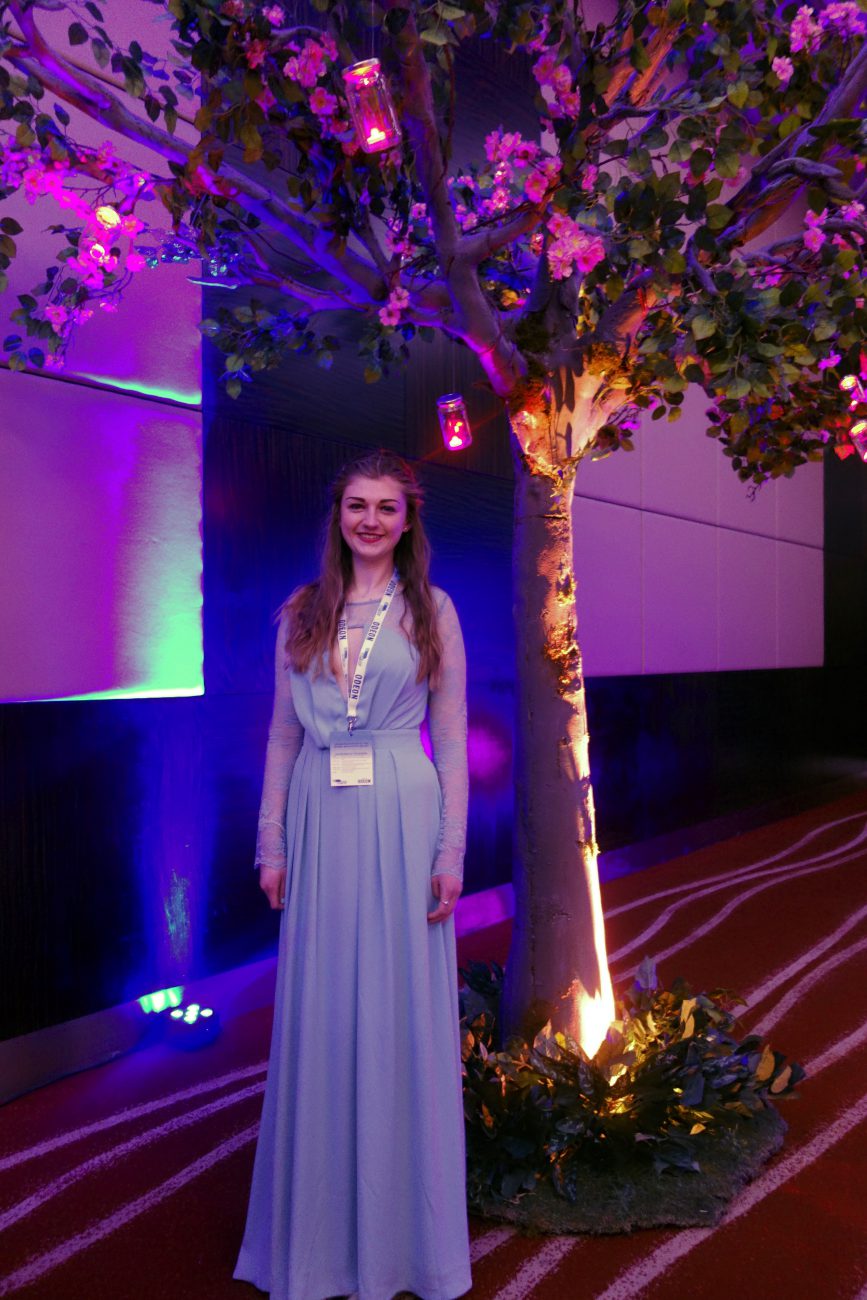 I don’t really know where to start with this and I’m going to warn you before you start reading that this may be a very, very long post and it might even spill over onto another post. I’d like to thank everyone who voted for me because without you I wouldn’t have been a finalist in the UK Blog Awards.

I’m going to put it out there that I’m quite shy so I was pretty scared about the whole awards ceremony thing.

We got the train down to London from Crewe on Friday afternoon. We arrived at the hotel at about 5pm with just enough time for a cup of tea and to start getting ready. The awards were held at the Park Plaza Westminster hotel which is just across the Thames from the Houses of Parliament. On the way there we got a few photos with Big Ben in the background and luckily it was dry and fairly sunny outside. With the week we’ve had I wouldn’t have been surprised if it had snowed again. 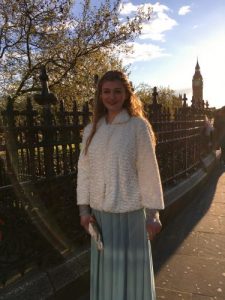 When we arrived we were given our blogger badges so everyone could tell who was a blogger and who was from a brand. We loved the mini ODEON cinema at the back. You could sit and view some trailers for upcoming films including the BFG which was the theme for the night. There was even popcorn! 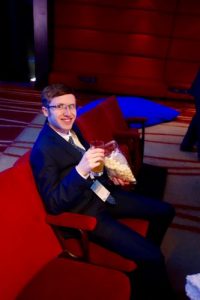 Obviously I had to take photos of ALL the food so we grabbed a drink and went to track down someone with canapés. They were very pretty but all I could tell you about what was in them is that one was fishy and one was cream cheesy and that eating flowers feels just like you’re eating flowers. 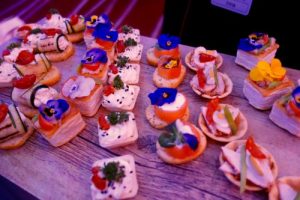 There was a good selection of drinks and since neither of us really drink alcohol, it was nice to see a few non alcoholic cocktails to chose from. My favourite had passionfruit and iced tea in and there was also an apple with tonic water I think. I’d hate to think how much sugar I had in drinks alone! 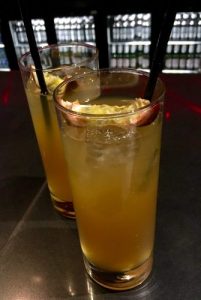 And so onto the awards. The ceremony was hosted by last years digital and technology winner Kate Russell. We also heard from Gemma Newton who founded the blog awards as well as Andy Edge and Amy Rountree from the headline sponsors, ODEON Cinemas. 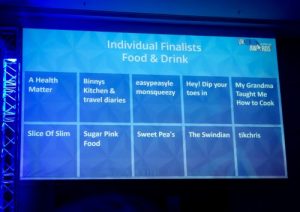 After the awards we were to be served bowl foods, drinks and have an opportunity for photos. We were quite intrigued at what ‘bowl foods’ were so we went to track some down. Turns out it’s little ramekins filled with tiny meals in. On the menu was mini sausages, mash and gravy and a few different pies like fish. It was great for me but if you’re a fussy eater (cough cough Billy) you might only eat the sausages. I had to eat all the mash and gravy then. Hey, I’m not going to need to fit into that dress again anyway. 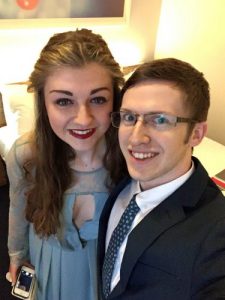 We decided to get an alcoholic drink purely to look good in photos. However the lighting in all of those photos makes me look terrible so they will never be seen. Then there were desserts which went down much better with Billy because who can dislike chocolate? 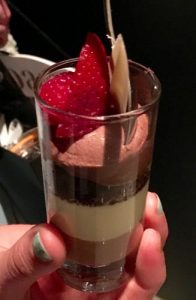 After more photos outside we headed back to have a peek at the goodie bags we’d picked up.

I woke up early the next day considering I was up late. I was too excited to sleep! We had planned to go to Borough Market that day but after nearly fainting in Primark like the classy girl I am we changed our plans. Instead, we went to an old favourite of ours, Vapiano where I had a delicious BBQ chicken pizza! 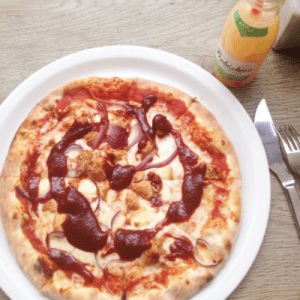 We also went to see The Curious Incident of the Dog in the Night Time which I’d recommend watching. It was fantastic and the new Doctor Who companion Pearl Mackie was in it!

After a classic train station Sainsbury’s meal deal we got a very slow train back to Crewe. 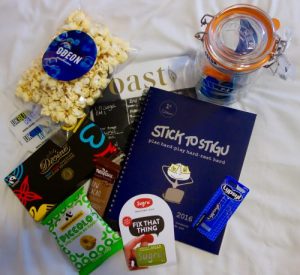 So it’s taken me ages to write this account of the UK Blog Awards because I couldn’t find the words. I’ve learnt never to let anyone (including myself) tell me I won’t be able to do something and that I am capable of things beyond my comfort zone. Don’t let anyone or anything hold you back. I couldn’t tell you what an adjective is yet here I am writing a top 10 blog.